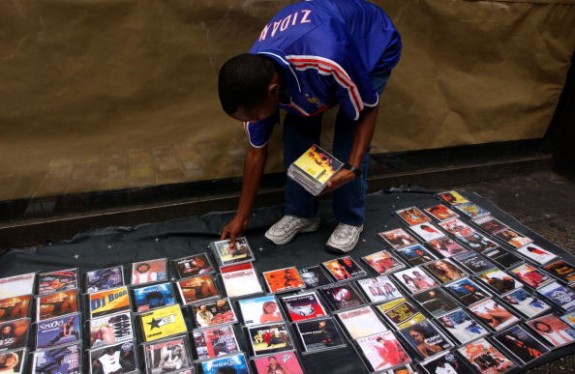 The first reform request to the recently approved Integral Organic Penal Code (COIP for its Spanish acronym), was referred on Monday, 21, July to the Legislative Council of Administration for processing, the same that was done by President Rafael Correa.

The reform consists of an article which provides sanctions for intellectual property crimes, through which would punish with a fine of $ 500 to $ 500,000 to whom “performs acts of counterfeiting of trademarks or trade on a commercial scale.”

“It is understood as counterfeited merchandise of brand, factory or trade any goods, including packaging, if it holds an identical trademark to the validly registered for such goods wihout the proper authorization, or if it can not be distinguished in its essential aspects from such a trademark,” reads the law.

It also proposed the sanction with a fine of  $ 500 to $ 200,000 to whom performs acts of copyright rights piracy in a commercial scale.