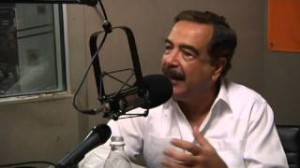 “I think they are playing with fire here, but they are also playing with the soul, the need and the feelings of the poor people of Guayaquil and the right of those who want to serve”, said the Mayor in an interview with Radio Morena, where he expressed his concern about the future of foundations following the closure of `Crecer´ and that `San Vicente de Paul association´, which did not obtain permission.

Nebot explained that he agrees with the regulation of the activities, but added that “when the rule, the norm, the law is overly controlling, perfectionist, meticulous, it does not intend to regulate but to stop the service”.

Commission that will renew members for the CNE is already formed