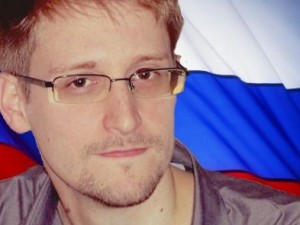 Thus, Snowden can live in this country until August 1, 2017 and freely travel abroad, where it can stay for a maximum period of three months.

“We have taken a decision regarding its request. From the August 1, 2014, Edward Snowden obtained a residence permit in Russia for a period of three years,” said Kucherena on press conference in Moscow.

Snowden could also get Russian citizenship after living in this country for five years, said the lawyer. His client last month asked the renewal of its temporary political asylum in Russia, where he arrived on June 23, 2013.

“A foreign citizen who received residence permit can undoubtedly opt for citizenship. On the law it is written. Least five years,” he said.

Biess will double the granting of housing loans