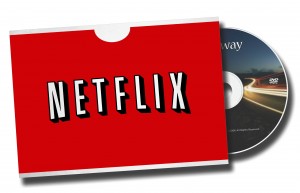 Netflix is the most popular online video store in USA

Netflix, an online provider of audiovisual products, recorded the first quarter of this year 4 million new subscriptions , therefore, it announced a price increase for the first time in 4 years.

This company, which is headquartered in Los Gatos, California, has billed $ 1,066 million dollars so far this year, giving a net benefit of $ 53 million, which has triggered its shares on Wall Street, exceeding analyst´s forecasts at the end of the trading day.

The company announced an increase of $ 1 to $ 2 in their rates for new customers, while existing users will continue to pay the same value for a while. Reed Hastings, Chief Executive Officer of Netflix, regarding the increase in the number of users, said: ‘We are now approaching fifty million users worldwide, but we are still far from the 130 million subscribers that have HBO. We are eager to close that gap. ‘