Nicolas Maduro backs on his stance

After more than two months of protests in Venezuela , the traditional confrontation between the Venezuelan government and the private sector seems to have reached a truce with the call of the President, Nicolas Maduro, for employers to work with the Government in an unusually conciliatory tone that comes among bad news on the economy.

With a hesitant opposition between entering and staying away from the dialogue, the private business sector of Venezuela took the call and joined the meeting with some of its most prominent representatives such as Fedecamaras president, Jorge Roig, and the owner of Polar conglomerate Lorenzo Mendoza, on the lead.

The validation of the business sector to the dialogue proposed by Maduro has opened a series of meetings of the Economic Peace Conference, which ended this week bringing together 700 businessman and the economic Cabinet of the Government, including measures ads and even the recognition on behalf of Maduro of Executive errors. Maduro announced last Thursday the partial payment of foreign exchange debt to the private sector and the provision of private sector with large state funds for projects as well as several sectoral agreements on retail prices. 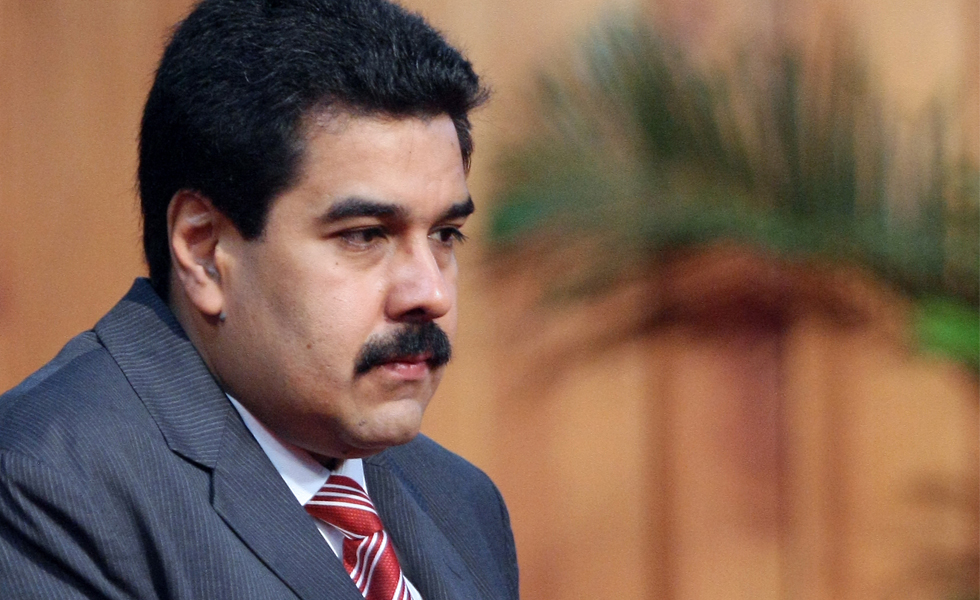