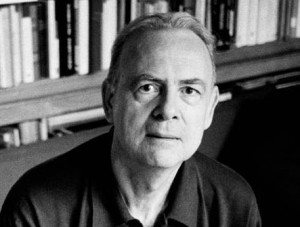 The Swedish Academy has announced this Thursday, October 9 the Nobel Prize for Literature 2014, the awarded is the French Patrick Modiano.

The jury has argued that the prize was awarded to Modiano “for his art of memory with which he has evoked the most difficult human destinies to portray and revealed the world Occupation.”

Patrick Modiano was born on July 30, 1945 in Boulogne-Billancourt, a suburb of Paris, he is the author of novels such as’ The coffee from lost youth,’ ‘ The Horizon,’ ‘Lost Neighborhood,’ ‘Flowers of ruin,’ ‘Dog of Spring,’ ‘A circus goes’  and ‘The Grass of Nights.’

The award, which will be granted on December 10 by King of Sweden, Carl Gustav, is endowed with eight million Swedish crowns, around one million euros.