ODEBRECHT Case: Prosecutor’s Office expects to receive information from China and the United States to bring charges against Tomislav and Jan Topic and Ricardo Rivera 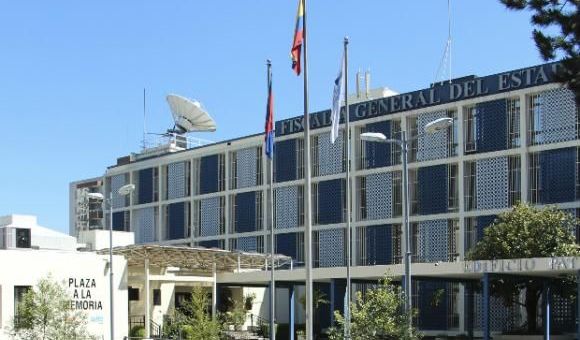 The prosecutor’s Office will take more time before filing charges against the Telconet manager, Tomislav Topic; his son and Ricardo Rivera, who are investigated for the alleged crime of money laundering. This Tuesday it was planned to hold the hearing to formulate charges.

The judicial entity entered a brief to vacate the ruling stating the date and time for the hearing. “We must have all the information that should come from China and the United States, following the route of money where there might even be other research objects,” the document said.

The authorities investigate the business between Rivera, uncle of Vice President Glas and Tomislav Topic, his relationship with Glory International and some transfers such as the payment of USD $ 5.7 million in courtesy links that the Telconet manager admitted having delivered to Televisión Satelital whenit was in the hands of Ricardo Rivera.

In addition, the Department of Justice of the United States points out several deposits to “Uncle” by Glory International Industry Limited, which is a Chinese company with which Topic kept negotiated and has a similar name to a company of its property (Glory International Industry Corporation). The prosecution also has several emails where Rivera and Topic talk with investors from China, who are interested in meeting with Vice President Jorge Glas. (I)

First step for the e-money to go to the bank