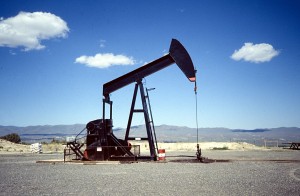 Abdullah El Badri, General Secretary of the Organization of Petroleum Exporting Countries (OPEP for its Spanish acronym), announced that oil production in 2015 will be similar to 2014, despite the drop in prices.

El Badri said that the recent drop in oil prices is not justified by market fundamentals and indicated that it will even affect in a major way to the greatest competitor of conventional oil from OPEP countries, the shale oil (unconventional oil).

Qatar plans to invest in Ecuador