The presidential escort extends his functions 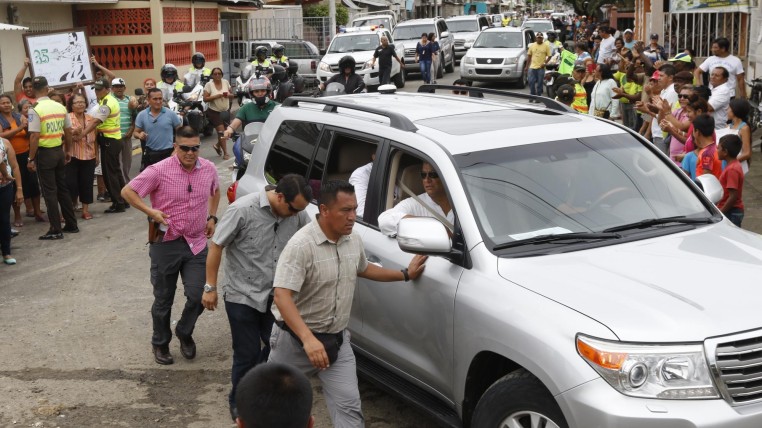 Twenty-one men from the three branches of the Armed Forces, under the command of the Presidential Protection Service, are assigned to provide security to the former president of the Republic, Rafael Correa.

The group of three officers and eighteen troop members, who were part of the body of his security during his last presidency, are now responsible for taking care of him 24 hours a day, divided into shifts.

It was the same Rafael Correa who, before leaving the government, at noon on May 24 last, asked to stay with those who had more confidence for his care, that of his wife and his son Miguel. They accompanied him during the three days he was hospitalized at the Military Hospital, monitor his residence in the Monte Serrín urbanization in the north-east of Quito, and accompany him during his journeys inside the capital and outside the city. Until now, it is unknown whether it will have protection abroad because nothing says the decree on that (I).

Ecuador´s Prosecution breaks in the company Metro, in Quito