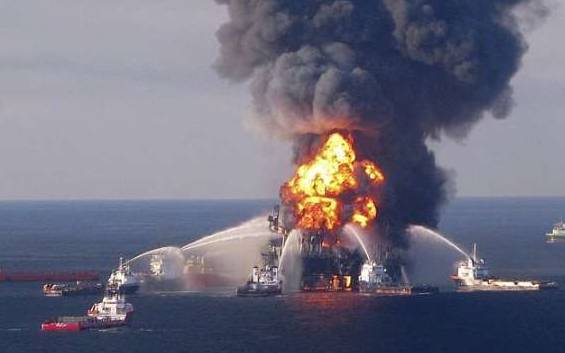 The accident happened on the ship-platform FPSO Cidade de Sao Mateus, that had been anchored in the Atlantic, about 120 kilometers from the coast of Espirito Santo (southeast), and where 74 people we working aboard.

The Regional Secretariat of Health reported that two victims were hospitalized with severe burns and eight wounded who suffered injuries.

At the time, there are no reports on the causes of the accident of the ship, which was performing oil prospecting tasks in deep waters about 60 miles offshore of the city of Aracruz, in Espírito Santo.

The Captaincy of the Ports of Espírito Santo announced it sent a ship and two aircraft to the disaster zone to assist the victims.

In the framework of the accident, President Dilma Rousseff said she will request the revision of the investigation line.