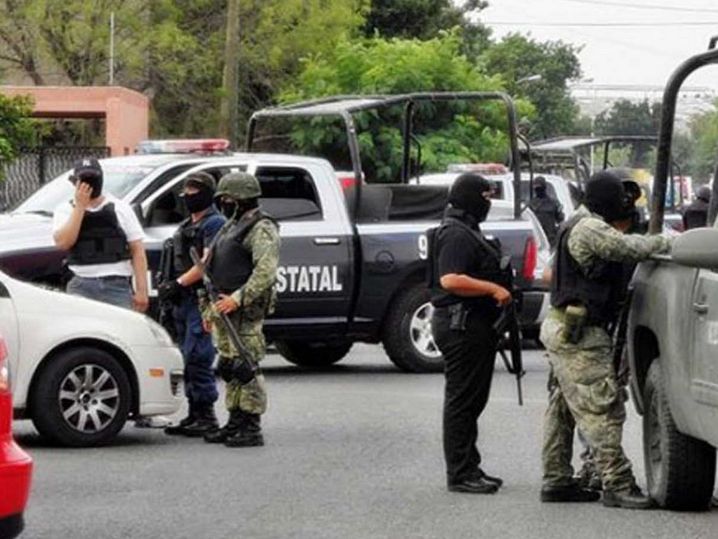 A new confrontation between suspected criminals and federal forces in the state of Tamaulipas, northeastern Mexico, on Wednesday left a toll of four dead.

The confrontation has occurred in the city of Reynosa, when armed civilians who were traveling in a van “began to attack the federal police” who patrolled the streets of the city, said in a statement the government Coordination Group Tamaulipas.

The agents, “to repel the aggression, managed to shot down four of the suspects,” said the Coordination Group composed of the Army, the Federal Police and the government of Tamaulipas.

Authorities found in the vehicle of the attackers three long guns, one of them fitted with grenade launchers, an automatic pistol, magazines and cartridges of various calibers.

Tamaulipas, disputed region since 2010 between the Golfo and Los Zetas cartels, has experienced a spike in violence in recent weeks with clashes between criminal groups and confrontations with soldiers.