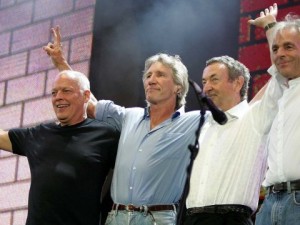 The legendary British band Pink Floyd after twenty years launches its new album called “The endless river” which would go on sale from October this year. Polly Samson, widow of David Gilmour made ​​the announcement through the social network Twitter: `Btw Pink Floyd album out in October is called “The Endless River”. Based on 1994 sessions is Rick Wright’s swansong and very beautiful.´

According Emol.com website, Durga McBroom-Hudson, chorus girl of the band, who has participated in previous productions, posted the news on social networks: “Yes. There is a New Pink FLoyd Ambum coming out. And I´m on it!´