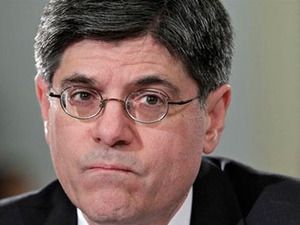 On Monday the crisis affecting the United States began its sixth day of strike of the federal government. Accusations between Republicans and Democrats continue, and a settlement for the crisis seems far away.

Both legislators and government officials persist in their accusations in various television programs.

“From the 17 we can not borrow and the Congress is playing with fire,” said Jack Lew, the Treasury secretary, while the head of the Republicans in the House of Representatives, John Boehner, said that the credit of the nation is in risk because the government refuses to dialogue.

In Latin America there is a 33% of entrepreneurs, according to CAF