Politicians begin to ask for work permits for campaigning

For now three politicians have applied for labor licenses to promote themselves in the official campaign of the 2014 Sectional Elections, including President Rafael Correa, who asked for two days, the prefect of the Guayas, Jimmy Jairala and Mayor of Quito Augusto Barrera, last two seeking reelection.

Correa will not be a candidate in the coming elections, but asked permission to the Assembly for the 7th and 8th of January, claiming to be “fulfilling activities related to the election campaign, in my capacity as national president of Alianza PAIS (AP)”.

On the other hand, Jairala and Barrera shall leave office until February 23, election day. The campaign will take place between January 7 and February 20. 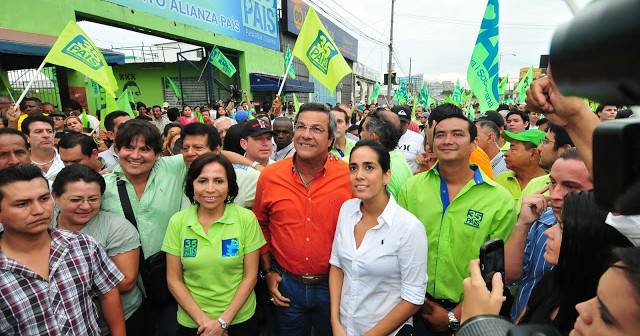