After presenting discomfort in his health, the prefect of Guayas, Carlos Luis Morales, was treated at a clinic in Samborondón where he was finally informed of a heart attack that took his life at the age of 55. 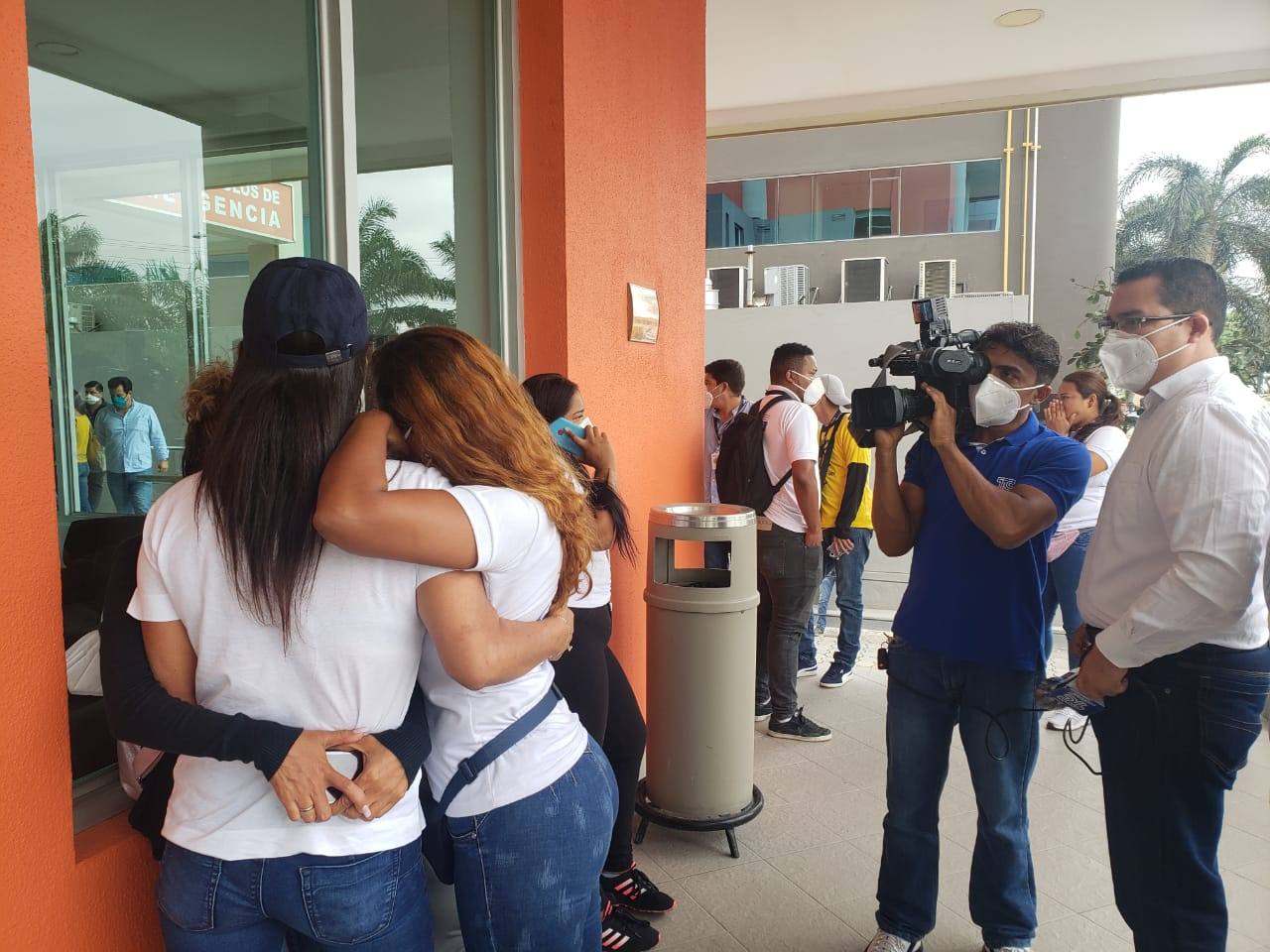 On Monday morning, the lawyer Carlos Sánchez, defender of the Guayas prefect, Carlos Luis Morales, had reported his condition.

The son of the prefect, Gabriel Morales, said that the official suffered a breakdown in his health on Monday morning. “They never got to remove it (the shackle) to revive him, to investigate justice, to see justice done,” he said outside a private clinic in Samborondón.

“They could not do an electroshock because of the shackle, they could not have come to say that it was removed; for that reason my father passed away ”, added María Alejandra Morales, daughter of the prefect.

Sánchez was the defender of Morales in the judicial processes that the politician faced for alleged corruption cases.

The public relations department of the Prefecture of Guayas also confirmed the death.

Last Friday, a commission from the Guayas Provincial Council had been formed to review the contracts of the Prefecture and analyze the possible removal of Morales.

Morales was being investigated for influence peddling, after several contracts allegedly awarded irregularly to companies related to his in-laws were known during the emergency.

In total, his administration has contracted $ 5.6 million in 41 purchases under the emergency modality, between April 7 and Monday, June 1, according to the records of the National Public Procurement Service (Sercop).

On social networks, many people uploaded photos of his sportsmanship and said that they were left with the memory of his time as a Barcelona goalkeeper, a team with which he achieved fame and came to play in a Copa Libertadores final, instead of speaking of his last years as a politician.

Morales was 55 years old. He was a goalkeeper for the Barcelona SC team before entering the world of journalism and later in politics. He was prefect of the Guayas since May 2019.

Dozens of relatives, friends and supporters of the deceased politician are gathered in the surroundings of the clinic, where his body is awaiting the Prosecutor’s Office to carry out the removal of the body.

“This loss we cannot really assimilate, he did not deserve it, he was a man that we had to give him a chance. The pressure he had for me was overwhelming, we were with him from the beginning of the campaign and throughout this journey that gave us that direction of impetus for the province of Guayas, “said Cecilia Rodríguez, a collaborator in the Prefecture. (I)

Creation of your online businesses and reduction of product portfolio, among post COVID-19 business strategies