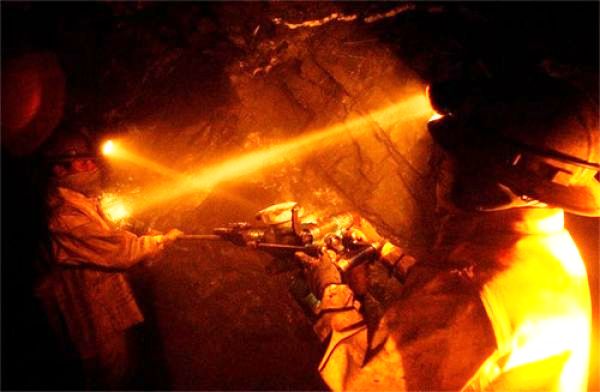 President Rafael Correa announced on Saturday the creation of the Ministry of Mines who will manage the metallic and non-metallic materials such as lime.

Correa made the announcement in his National Address report during which indicated that mining “is such a big potential” which has Ecuador that requires a ministry.

“We will use our natural resources responsibly to overcome as soon poverty. We decided to create the Ministry of Mines, ” said in his radio address of Saturdays.

The Ministry of Non-Renewable Resources, which until now had been managing the mining and petroleum sector, it will call of Hydrocarbons and will be responsible only of the oil and gas sector, the president said.

“We can not be beggars sitting on a sack of gold. This will be for the next government,” he said

The new Ministry will boost large-scale mining projects which are on the agenda of the Government.

“Inmediate cease fire” in Ukraine is requested by Poroshenko, Hollande and Merkel