In a conversation with the media, the Minister of Government, Francisco Jiménez, announced some of the details of the Comprehensive Security Plan that will be applied in Ecuador in response to the latest violent events. 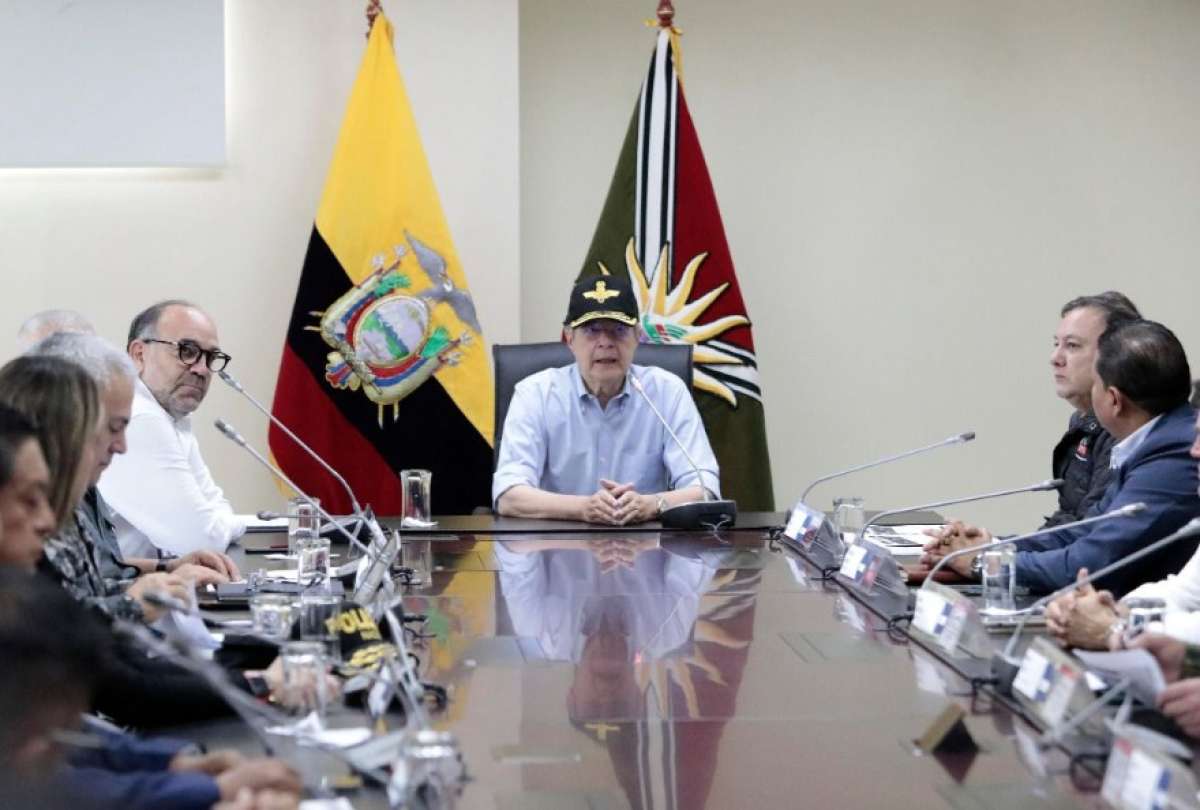 The announcement was made by the Minister of Government.

Jiménez explained that in a first phase the control of penitentiary and operative centers is executed in the 3 provinces in a state of exception. He also pointed out that President Guillermo Lasso will remain in Guayaquil leading the Unified Command Post.

The Secretary of State indicated that the Government has undertaken a plan based on 4 axes, the 1st the recovery of capacities of the National Police and Armed Forces, the 2nd focused on institutional strengthening, the 3rd, cooperation with strategic countries and the 4th, the reinforcement of the regulations.

IMF: Ecuador will have the lowest inflation in Latin America in 2023