Pretty Woman will have its Broadway musical version 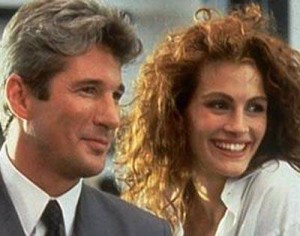 `Pretty Woman´, the 90´s film that launched Julia Roberts to fame, will have ots Broadway version

After ten years of trying, the famous 1990 film, will finally have its Broadway version. Garry Marshall, director and screenwriter of the original film, is currently working on the script, along with JF Laweton (writer of the movie) and Paula Wagner.

`Pretty Woman´, a modern version of `Cinderella´, in which a wealthy lawyer from Los Angeles falls in love with a prostitute who has a caring heart, launched Julia Roberts to fame in the early 90s, and revitalized the career of Richard Gere.

The Broadway version of this famous film, joins the current trend of adapting Hollywood productions to musical theater.

30 Seconds To Mars arrives to Quito this April 30