Prison against two ex-seers of the “Big Brother” Case

Last Friday, the Eighth Court of Criminal Guarantees convicted for the alleged crime of perjury to two of the ex-seers of the case called “Big Brother,” in which authorities investigated the contracts with state institutions, of companies allegedly linked to Fabricio Correa, brother of the president.

The seers, chosen by the Council of Citizen Participation to monitor the completion of the pre-contractual and contractual processes held since January 2007 between the state and companies linked to Fabricio Correa, were Paul Chambers and Gerardo Portilla, sentenced to one year in prison, and Jose Quishpe and Victor Hugo Hidalgo, found innocent.

The process began in February 2011 after the four defendants presented a report in which they claimed that the head of state did know of the contracts of the companies allegedly linked to his brother, with several public institutions, which would have hurt the country with about $ 143 million.

Correa dismissed the report because he said he did not know of the movements of Fabricio and sued them for perjury. 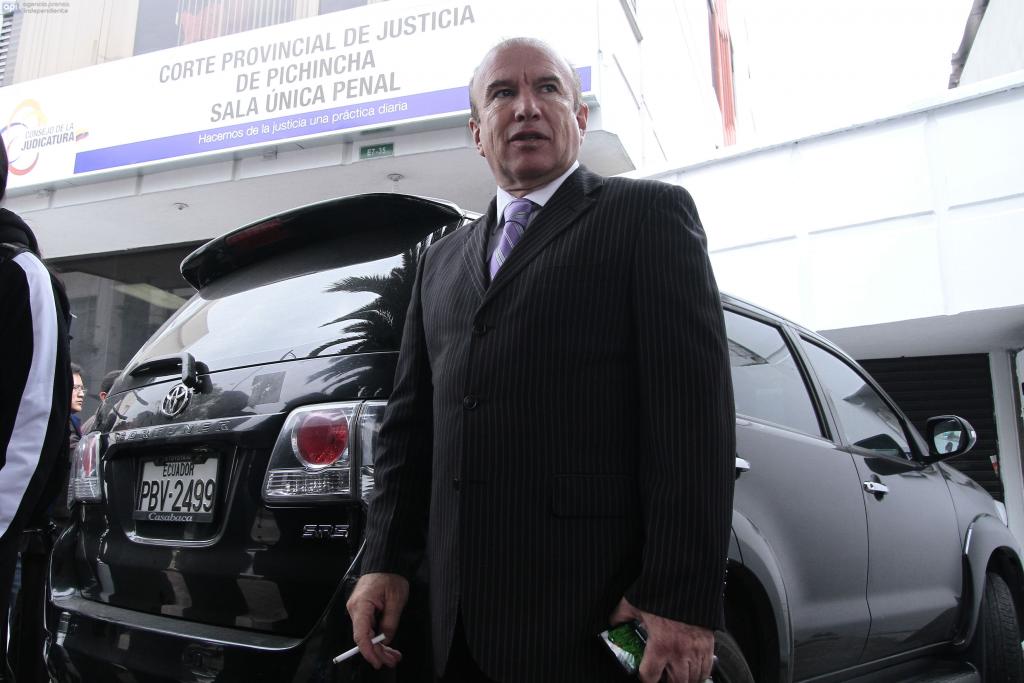 Pablo Chambers was found guilty of perjury and sentenced to one year in prison.