On last Friday, the Foreign Relations Committee of the House of Representatives passed a bill that aims to punish Venezuelan government officials responsible for human rights violations during protests, which since last February 12 have left 42 deaths on the South American country.

The bill calls on President Barack Obama to deny visas and freeze U.S. assets of so said Venezuelan officials, who have also banned people or the media reporting on the protests. 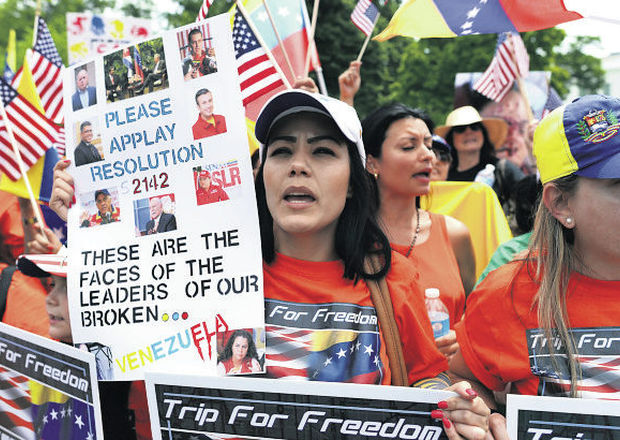 Venezuelan people in the U.S. support the initiative of punishing Venezuelan officials.

Meanwhile last Friday Venezuelan President Nicolas Maduro rejected the United States imposing sanctions on officials of his government. During an event in a capital theater of the Military Academy of the Army, he said: “Take away your sanctions. The people of (Libertador Simon) Bolivar will not be stopped by any sanctions from any empire. The homeland of Bolivar is standing and will continue to stand…  Long live the dignity of the people of Venezuela. Down with imperialism.”

Maduro considers that the protests are part of a group organized by “extreme right wing” to make a “coup,” and threatened to close consulates and the embassy in Washington if any sanction is given. 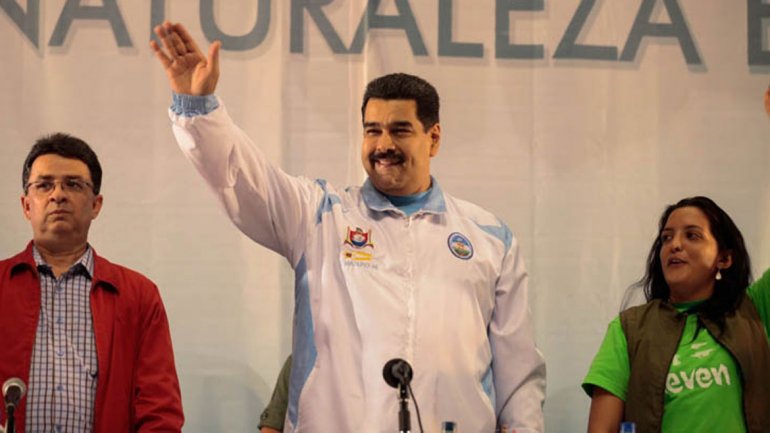