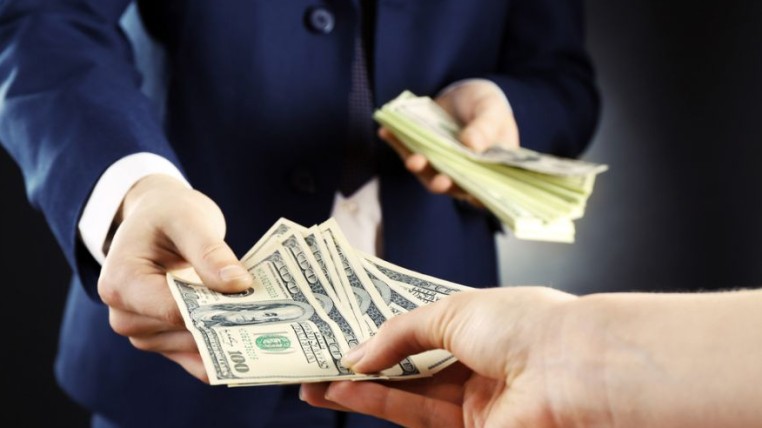 Accounts continue to grow. The government of Lenin Moreno passed its first 30 days between dialogues and new bills to pay. The figures published by the administration of former President Rafael Correa left out at least $ 5.686 million dollars that now must be recognized and paid.

Three debtors appeared after May 24. The latter, a group of 15,424 retirees from the public sector demanding the payment of $ 808 million. The amount was not disclosed by the previous government nor a solution was proposed. Retirees heard promises that never materialized. Labor Minister Raul Ledesma, along with Finance Minister Carlos de la Torre, admitted the value and that there are no funds available for payment. This, despite former Minister of Finance Patricio Rivera said that the Government of Correa would pay those debts until May this year.

Another debt dusted out by the current administration came from the Ministry of Hydrocarbons. Carlos Pérez, head of this State Agency, revealed on June 1st that the State owes $ 2 billion to private companies. Although some companies denounced the lack of payment – for more than 22 months – the Government did not disclose a general amount.

In both cases, De la Torre and Perez acknowledged that the lack of resources to pay the internal debts but they pledged to dialogue with the creditors to find a mechanism of payment.
To transparency that begins to appear in public finances, despite what has been said, is insufficient. The hiring of new debt, for example, is not clear. The Ministry of Finance has not updated its reports since April of this year. (I)

Ministries aim to convert Ecuador into a tourist circuit