The Committee on Rights of Workers of the National Assembly, decided to return to the Board of Legislature Administration (CAL for its Spanish acronym), the Draft Amendment to the Law of Telecommunications, which seeks to redistribute profits of workers in that area, so that the 12% goes to the State and 3% to the workers.

After a closed session, the Commission concluded that its members do not have jurisdiction to review the document that fell into its hands last August 4 and suggested the CAL to redirect it to the Committee on Autonomous Governments.

The decision was approved with 8 votes in favor and two against. 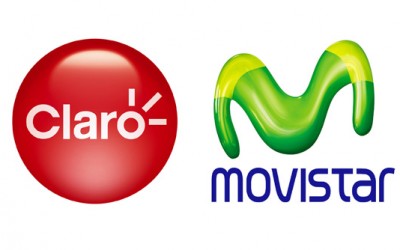 Employees from Claro and Movistar telephone companies would be affected by the Government’s initiative.