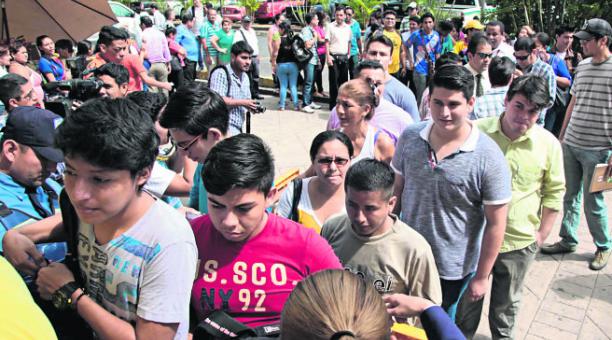 An alleged Manager of the online company Publifast announced on Tuesday afternoon July, 22 an agreement with its complainants to give them back their money.

In the company´s Facebook account, he wrote that Publifast will install an office in Guayaquil,-whose location and opening date was not stated, so a company lawyer receives the documents that justify the debts.

“We ask organization. We will first start with the people of Guayaquil, then we will start with the other cities … ” he said
Publifast is investigated for alleged fraud. The Prosecutor opened a preliminary inquiry into the case, in which until around 4500 complaints were received until July,18, from those who claim not having received the money offered by promoting a series of products and services on their Facebook accounts .