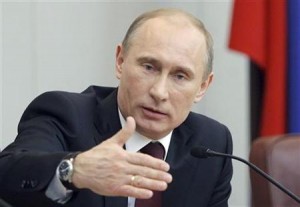 Russian President Vladimir Putin ordered today the signing of a partnership and integration agreement with the Georgian Separatist Republic of South Ossetia, whose independence was recognized by the Kremlin in August 2008.

The Kremlin said in a statement that Putin would have accepted the proposal of the Russian government to sign with South Ossetia a similar agreement to the one signed last year with the also separatist region of Abkhazia (Black Sea).

The agreement would gradually seek to deepen the cooperation between Russia and South Ossetia in the social, economic and humanitarian fields, and also in foreign policy, security and defense.