This Tuesday, December 6, 2022, the capital of Ecuador is celebrating its anniversary as it celebrates 488 years of its foundation. 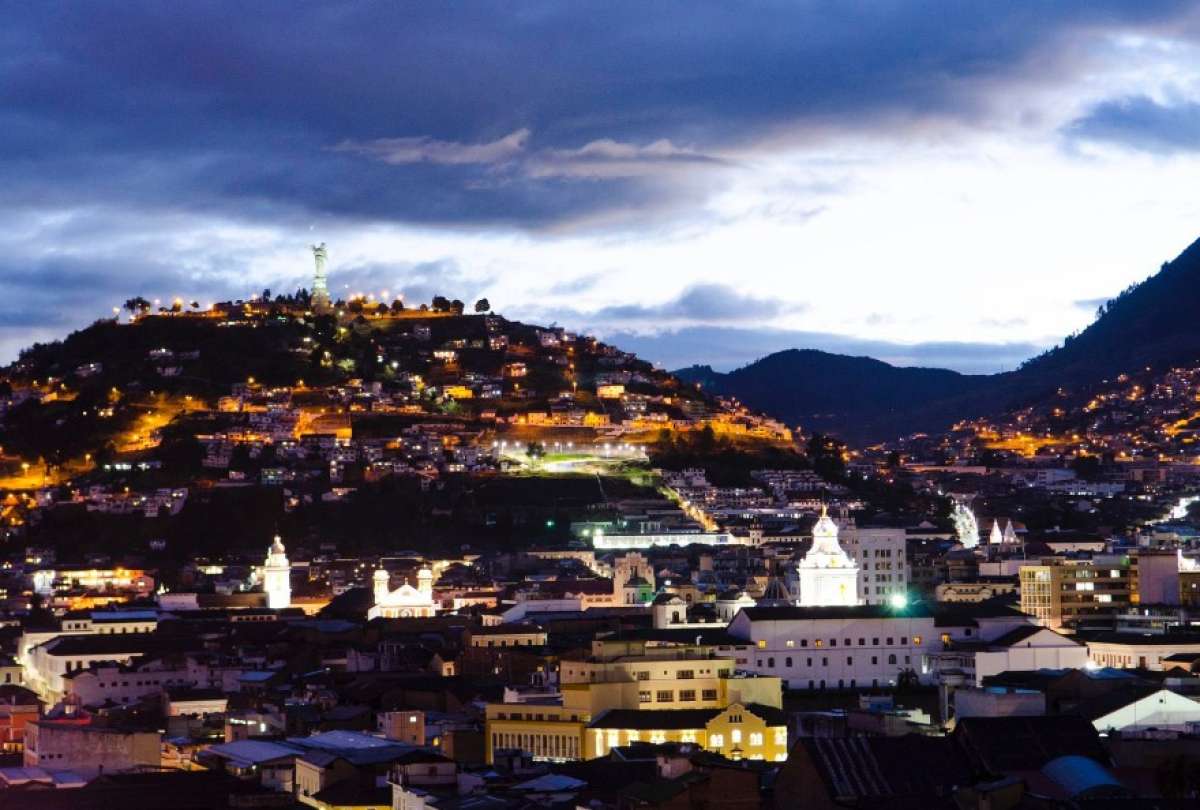 Several activities suspended, due to the pandemic, resumed in the capital.

That is why, in recent days, the streets have been filled with color, music and festivities in honor of the ‘Little Face of God’, as the city is also known.

Citizens have come from all parts of the country to be part of the events prepared for this date and which culminate in the afternoon and evening of this day with a concert by singers Anuel AA and Fanny Lu, at Parque Bicentenario starting at 6:00 p.m.: 00. In another sector of the capital, at the Bellavista Barrial League stadium, the Bellavista sings to Quito event will be held at noon.

While at 3:00 p.m. the Fedecomip Canta a Quito event begins, an event that will  start in the Calderón park, in the Cívica de la Ecuatoriana square, on field 7 of the Ciudadela Ibarra and in the Navarro de la Vicentina park with entertainment organized by the capital markets.

On the other hand, in the cultural center of Alangasí, the Pifo church, the Chillogallo neighborhood house and the Metropolitan Cultural Center, the last day of the V International Harp Festival will take place.

Finally, the Bicentennial Convention Center from 4:00 p.m. is expected to hold the Solemn Session, which also means the closure of the capital’s festivities. City authorities as well as President Guillermo Lasso are expected to participate in this event.

This year’s festivities had a special touch due to the resumption of some activities suspended due to the effects of the pandemic, among them, the parades of the brotherhood and open-air concerts.

The President of the Republic and his wife, the Mayor and his wife, as well as ministers, councilors and municipal authorities were present during the development of this traditional event that for 63 years has been developed as a central part of the city’s festivities.

In this regard, the Head of State published a message for the city in his official accounts: ” We celebrate the beautiful capital of Ecuador, Cultural Heritage of Humanity, home to brave, warm and hard-working people. Long live Quito!”