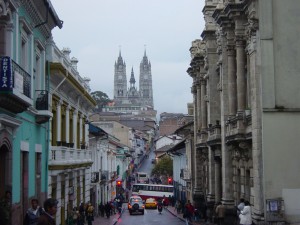 During the Latin American Forum of Mayors Members of the C40, held in Buenos Aires, the mayors of the most populated cities in Latin America, including Quito, signed an agreement, which seeks to launch a plan of action to counteract the climate change.

Within the framework of this event, the Mayor of Rio de Janeiro Eduardo Paes said about the initiative of developing public transport networks of low or zero emission that “by taking these steps Latin American cities are leading urban actions that reduce emissions of greenhouse gases and climate risks.”