Quito will be the scenario of the Maroon 5 concert, in march 2018 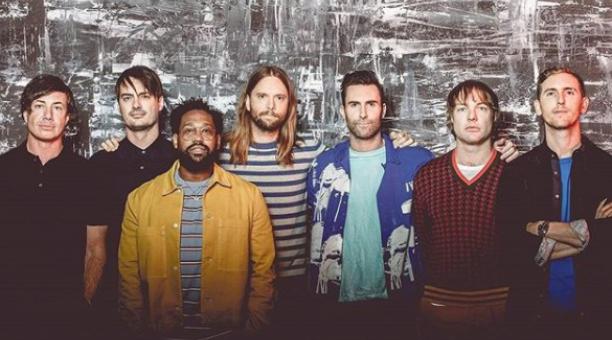 After several days of uncertainty, the date and time in which the American pop band Maroon 5 will be presented in Ecuador was finally released: it will be on March 1, 2018, at 20:30, at the Atahualpa Olympic Stadium in Quito.

With this concert, the group will begin a series of presentations in Central America, the United States and Canada. In Guatemala, for example, it will be on March 3, as part of the Red Pili Blues Tour. Maroon 5 warned of his visit to the country last Thursday, January 11 with a message on his Facebook account. The group wrote “Hola Ecuador” at 12:27. 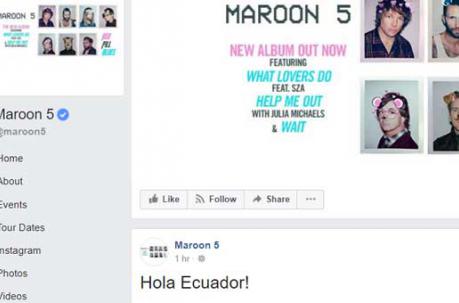 So far, the message has been shared more than 4,000 times and has received more than 32,400 reactions. Among the messages is the Jacqueline Chicaiza Espinosa, who said that, after confirmation, will be the first to appear among the attendees.

TicketShow will be the company in charge of marketing the tickets. The costs and details of the sale will be known in the course of the days. Maroon 5 will return to Latin America after taking its ‘Maroon V World Tour’ tour to Peru, Panama, Dominican Republic, in 2017. In Lima, last year, the most expensive ticket reached 613 soles, the equivalent of USD 190. (I)