Ecuadorian Art had its place in los Angeles Museums 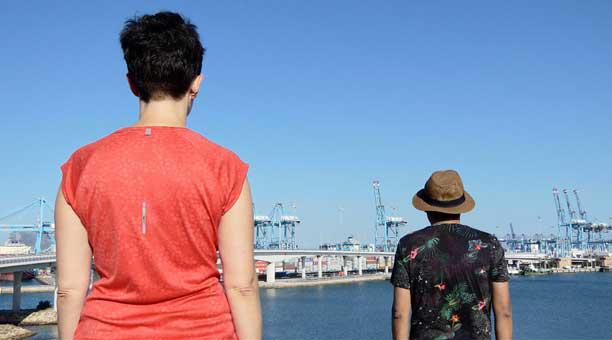 At the end of January 2018 the ‘Pacific Standard Time: LA / LA will close. Latin American & Latino Art in LA ‘, one of the most important showcases that have been opened in recent months to show the work of artists from the continent.

From Ecuador, the artists Alexandra Cuesta, María Belén Moncayo, Jorge Espinosa, Patricio Palomeque, Paúl Rosero, Óscar Santillán, the Fuga Collective and the Square Ball Unit participated in this art exhibition. Santillán, for example, is part of the collective exhibition ‘Historia de la Infamia’ which is exhibited at the Lacma in Los Angeles. Rosero is in the collaborative installation ‘Mutate’, which is exhibited at the Monte Vista gallery.

Espinosa was part of the exhibitions at the Torrance Art Museum, where he made a version of the Unjoliday performance, a collective project that reflects on border tension and migration. Moncayo, who currently resides in New York, was invited to give a lecture at Ismo, Ismo, Ismo: Experimental Cinema in Latin America, from Los Angeles Filmforum, for her research on the experimental cinema of the Guayaquil artist Eduardo Solá Franco. During the last years, María Belén Moncayo has been dedicated to the investigation of one of the less known facets of this artist, above all, for his pictorial and dramaturgical work. 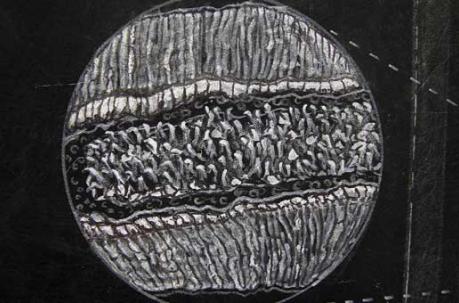 Although much of this artist’s film work is recorded in his autobiographical journals and books, in his research Moncayo has discovered new information. One of those novelties is that Solá Franco was a fervent admirer of the work of the director Pier Paolo Pasolini.

The data was obtained thanks to the conversations he had with the Mexican Hugo Gutiérrez Vega, a close friend of Sola Franco. “Gutiérrez told me that, in the mid-sixties, he and the Guayaquil-born artist met for dinner with Pasolini in the Trastevere district of Rome,” he says. Moncayo maintains that, as in the rest of his artistic work, Solá Franco’s experimental cinema is populated by symbolism and a deep connection with his personal experiences.

“This investigation,” he explains, “has also allowed me to confirm the theory that in several of the female characters of his films, above all, the film ‘Encuentros imposibles’ is translating itself into those characters.” In his film work, Solá Franco served as director, but also as a screenwriter, director of photography and art director. Most of his tapes were recorded in Super-8 and 8-millimeter cameras.

The longest, ‘Medea’, lasts 15 minutes. According to his diaries, he made about 50 films. Of this number only 12 have been found, among them ‘Encuentros imposibles’ (1959). This film was screened as an invitation to receive Moncayo, on January 11, at the MOCA in Los Angeles. (I)

The campaign for the yes continued on the weekend