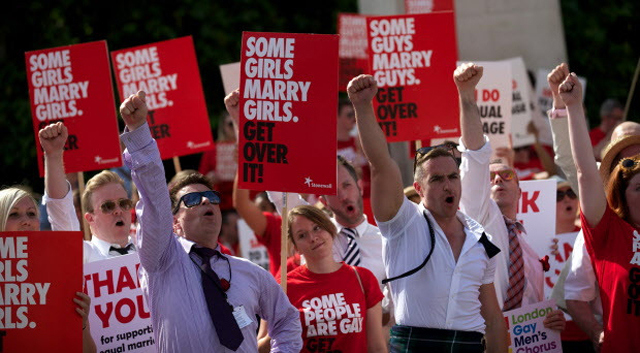 The United Reformed Church, protestant Calvinist and with over 90,000 believers in Britain became the first country´s conventional church to authorize marriage between persons of the same sex.

After a meeting of its General Assembly, held in Cardiff, the religious delegates were persuaded to put aside the rejection of the egalitarian marriages.

A minority of the 300 delegates during the General Assembly in Cardiff had opposed in principle to these weddings, although they could be persuaded for the approval.

Under the new law, homosexual couples could marry as heterosexuals in temples and religious councils that authorize it, but not by the Anglican Church of England and Wales. 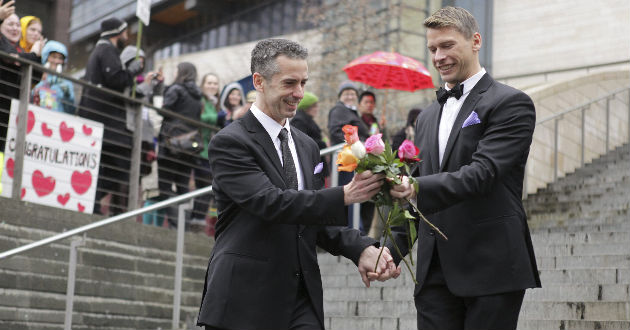 Companies that will manufacture pots for induction cookers were already selected