Reforms for oil contracts in Ecuador 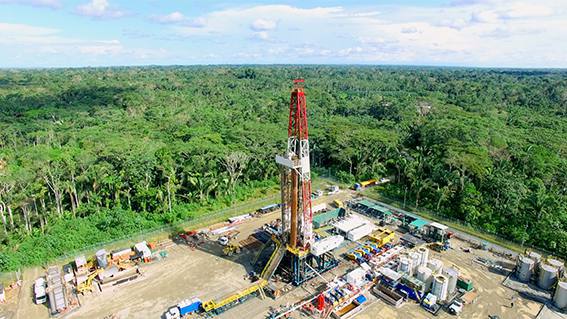 By means of an executive decree, President Lenin Moreno reformed the rules of application of the Hydrocarbons Law to give way to the signing of contracts for oil exploration and exploitation through the participation modality, indicated the Ministry of Hydrocarbons, last Friday, it’s a statement.

This contract model “allows the contractor to assume the costs of operation, transportation and commercialization corresponding to its participation. Additionally, the production is shared between the Ecuadorian State and the company that signs the contract, “the entity added.

The participation contracts were replaced in 2011 for the service provision with the validity of the new law. In the latter, the State contracts services offered by private companies for the exploration and exploitation of oil; in return they are paid a fee.

In the recitals of the decree, there are some reasons to return to this form of contracts, among which investments in oil exploration have been “almost nil” in recent years, and that it is necessary to increase reserves “encouraging investment in projects in new areas.”

The Minister of Hydrocarbons, Carlos Pérez García, said that these reforms will allow the bidding for the “Intracampos” Round to be carried out in the coming weeks. (I)