Revenue from fashion does not bother 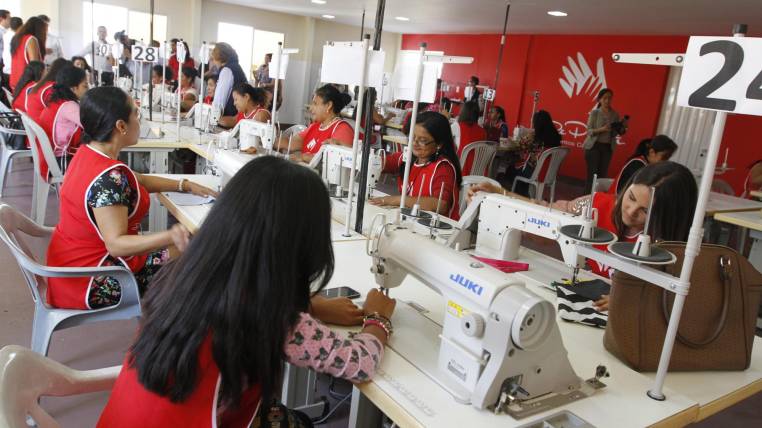 The sale of clothing is perhaps the one that obtained the best performance within the retail segment.

Three of the four most important stores in the city make use of that old saying: fashion does not bother. The exception was Súper Éxito (Super Bahia Subahi). Although it reverses its negative numbers in terms of results, it sold a little less ($ 600 thousand).

DePrati has the advantage, but the other two that follow him in the ranking have had an extraordinary performance in sales.

These four chains last year invoiced 427.6 million dollars, more than half, 249.6 correspond to DePrati, although its growth in sales was only 10.2%, minuscule in relation to its competitors.

The strength of this chain is in Guayaquil and Samborondón, which represent 56.1% of sales, compared to the 39.8% participation of Quito and Rumiñahui (Pichincha).

“After a 2016 with a conservative growth and great learning, the year 2017 presents an important growth in our main indicators, as a result of a planned and efficiently executed management,” says the company.

And that is reflected in the profits, with a “significant variation of 63%, equivalent to 14.1% of total revenues, due to a commercial focus supported on gross profitability, control of expenses and improvement of processes.

RM, which no longer has the premises of 9 de Octubre and Pichincha, but which has been reinforced in shopping centers, recorded 14 million more in sales revenue and 1.9 million in profits last year. 2018 seems to be complicated.