Risk of Radioactive Leak in Japan

The Japanese government has declared a state of emergency at the Fukushima Daiichi Nuclear Power Station due to a failure in one of the cooling systems of a nuclear reactor, it happened after the 8.9-degree quake hit the northwest of Japan. 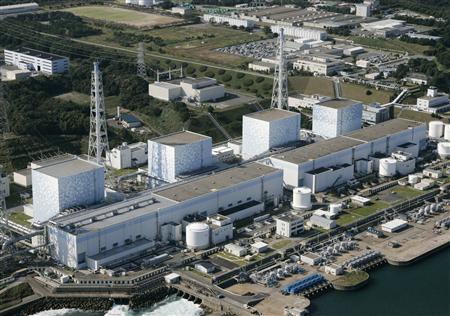 According to industry minister, Banri Kaieda, a small radioactive leak could happen at the nuclear plant, which is why Japanese authorities have already evacuated people who live near the reactor area as a precaution.

The Ministry of Commerce reported that the damaged refrigeration system is being repaired.