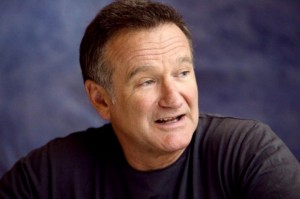 The results of the autopsy of actor Robin Williams, who died on August 11, should have been ready by September 30, but apparently there is evidence that still needs to be completed, so the coroner’s office in charge of the analysis decided to postpone the delivery of the same for November.

The preliminary report of the actor’s death was based on asphyxia by hanging. Susan Schneider, widow of the actor, revealed that Williams was suffering from Parkinson’s disease.

Quino joins the celebration of the 50th birthday of Mafalda