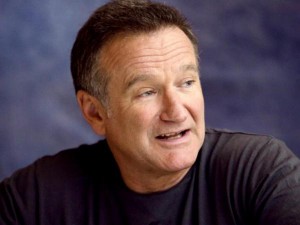 On Thursday, Susan Schneider, wife of late actor Robin Williams, revealed that he suffered from Parkinson.`Robin’s sobriety was intact and he was brave as he struggled with his own battles of depression, anxiety as well as early stages of Parkinson’s Disease, which he was not yet ready to share publicly,´ Schneider said in a statement.

These statements were made ​​after 3 days of the death of the actor, 63, who suffered from a deep depression and battled addiction to drugs and alcohol. Schneider was the third wife of the actor, who left three children from his two previous marriages.