Russia, U.S. and the UN will meet with two Syrian delegations today

According to international news agency EFE, this February 13, 2014 two delegations representing Syrian government and the opposition will hold a meeting with the “Number Two” of the diplomacy of Russia and the U.S., and international UN mediator Lakhdar Brahimi.

Spokesman for the Syrian opposition Louday Safi, who have given the information of the meeting, said that this event will occur after the trilateral meeting that Brahimi will have this afternoon with Russian Deputy Foreign Minister Gennady Gatilov, and the Secretary of U.S. State Wendy Sherman. 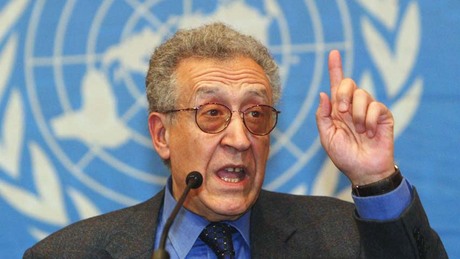 New regulations for the hiring of construction workers