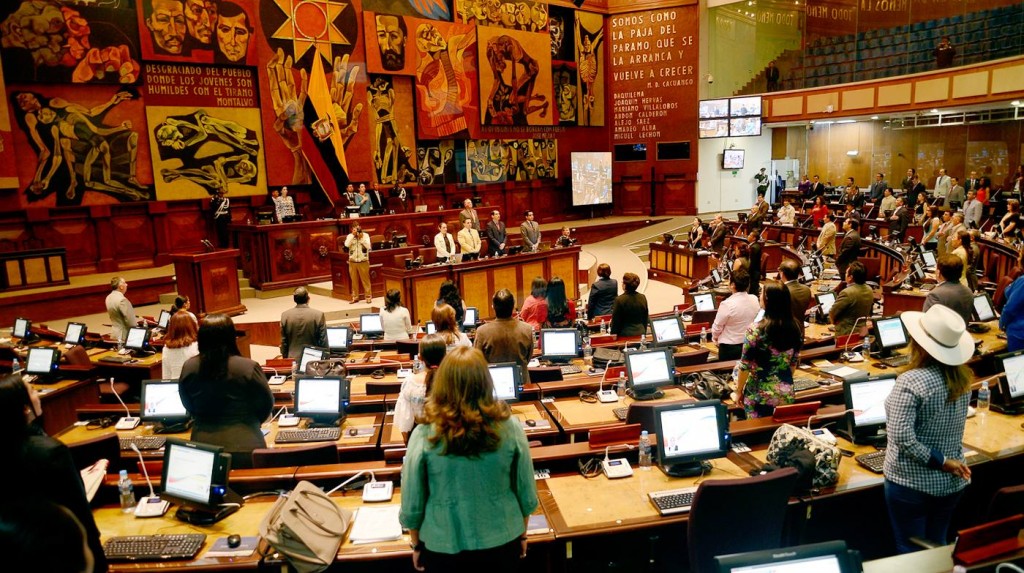 The President of the Assembly, Gabriela Rivadeneira (AP), said she expected to agree on a salary adjustment with the other branches of the government in order to adhere to the recent provision of the executive branch on the remuneration reduction, and which currently only reaches the highest hierarchical level.

Furthermore, she said that the Council on Legislative Administration (CAL) will meet on Thursday of next week, after the legislative vacancy; and announced that the adjustment percentage to be implemented at the assembly will be defined there.

Currently, the standard monthly remuneration of 137 legislators is $ 6,000.

6500 workers will suffer a reduction in their salaries