BREAKING NEWS
COVID-19: these are the brands of the 18 million doses of vaccines that Ecuador will have
CNE recognizes error in more than 6 million presidential ballots and says it will destroy them
Small and medium entrepreneurs of Guayaquil will be trained for business rounds
World food prices rose for the seventh consecutive month
More than 6 million presidential ballots will have to be reprinted due to an error in the logo of a political movement
Ecuador obtained $ 5.5 billion of income from exports in 2020
Ecuador, one of the nations most attacked by hackers
Why is inflation so low in Latin America and what does it say about the region’s economy
Femicide, a drama that involves more families in Ecuador
Second trial against former minister María de los Ángeles Duarte 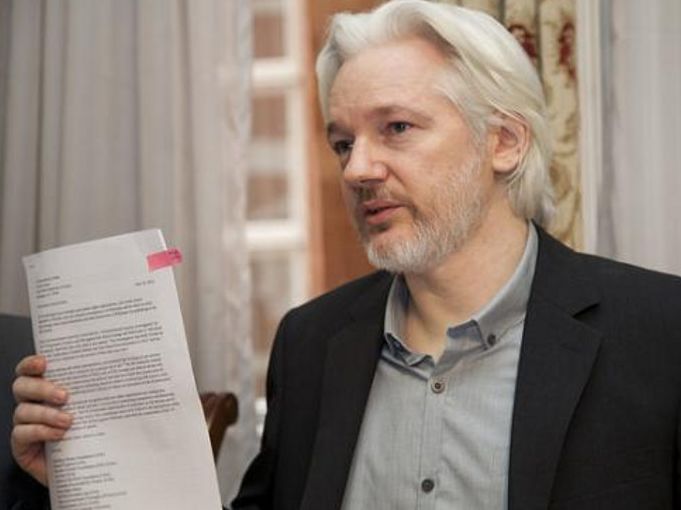 The defense of Julian Assange, presented yesterday to the Swedish Supreme Court an action for annulment of the arrest warrant for Wikileaks founder asylee in the Embassy of Ecuador in London, for an alleged sexual assault.

An appeals court in Stockholm in November rejected a first request for annulment, referring to “significant” risk that Assange escape if the order disappears.

The Swedish justice seeks to question Assange, which two women accused him of crimes of rape and sexual harassment, allegedly committed in 2010 in the Stockholm region.

“We ask the Court to provide us with SMS exchanged between the two complainants. The prosecution has those documents,” said Per Samuelsson, considering that these elements would prove that Assange is innocent.

Australian defense also questioned the passivity of the prosecution in the case of four alleged sex crimes. “The prosecution has not literally done nothing since autumn 2010. Not only violates the Swedish law, but also European” he said.