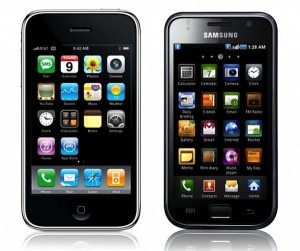 Samsung will pay $ 119.6 million dollars to Apple for copying its patents

A court in San Jose, California, ordered the South Korean company Samsung to pay $ 119.6 million dollars to Apple Inc. for copying ¡Phone patents and using them in their Galaxy phones. In 2012 and 2013, the same court forced Samsung to pay a compensation to Apple for $ 930 million, according to AFP.

Meanwhile, the South Korean company accused Apple of copying and using its data transmission technology patents, so the jury determined the payment of $158,400 to Samsung.