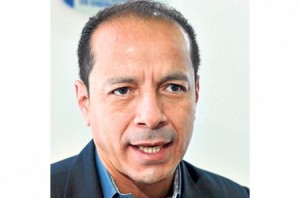 The debate on the second report of the Worker Rights Committee on pension funds is held today in the National Assembly.

The initiative states that these funds should be administered by the Bank of the Ecuadorian Institute of Social Security (Biess for its Spanish acronym).

Byron Valle, Assemblyman of the commission, said: “We’ve socialized the project and everyone has had the chance to express themselves. Because of the number of participants and the amount they handle we have emphasized in the Unemployment Fund of the Ecuadorian Teacher´s Staff”.

Valle said that with the proposal they want to make sure that the money of everyone involved is safe, because in this way the Government could respond for the investments they make.

The Assemblymen noted that proposals for the reform are based on the Social Security Act and the Constitution.