Snowden reveals existence of program against cyberattacks of NSA 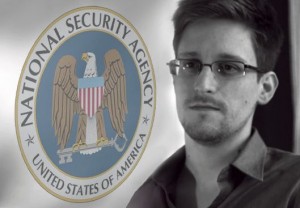 Former consultant to the National Security Agency (NSA), Edward Snowden said the agency has a computer program capable of automatically counterattack, without any human intervention, to hackers.

According to Snowden, this antivirus, known as “MonsterMind” is a dubious weapon that automatically retaliate against the computer hosting the direction in which the attack originated.

He added that even if such reprisals are not well founded, said in a long interview with Wired magazine published Wednesday.

According to Snowden, such automatic response is problematic, and that skilled hackers make pass their attacks by email addresses facade.

“We could have someone sitting in China, for example, making it look like the person who made the attack is originating in Russia. And then we finished ‘shooting’ at a Russian hospital. What next?” Said Snowden.

Ebola is “out of control” in Liberia