Snowden will help in the investigation of espionage against Chancellor Merkel 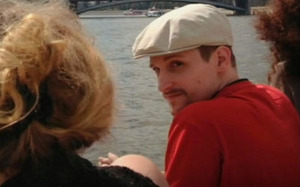 Last Thursday a German legislator announced meeting with Edward Snowden in Moscow. The former CIA analyst is willing to assist in investigations of Berlin regarding the alleged mobile phone intervention to Chancellor Angela Merkel.

The opposition lawmaker, Hans-Christian Ströbele, told German broadcaster ARD that is clear that Snowden “knew a lot” and will share the details on the surprise meeting, including a letter from the former CIA analyst to the German government.

Given this, the U.S. Embassy in Berlin, yesterday ruled out allowing the entry of the German authorities to their site where a spy system of thir intelligence services is supposed to be.

According to the news portal Lifenews.com Snowden found work on a website.

A year in prison for evangelical pastor in Guayaquil