Between May and September 2017, after leaving the Government, Alexis Mera, the former legal secretary of Rafael Correa maintained long chats with his ex-boss, on the one hand, concerned about the corruption information that came to light, and on the other, the uncertainty that it caused the fact that the United States did not give him the approval to be Ecuador’s ambassador to that country. 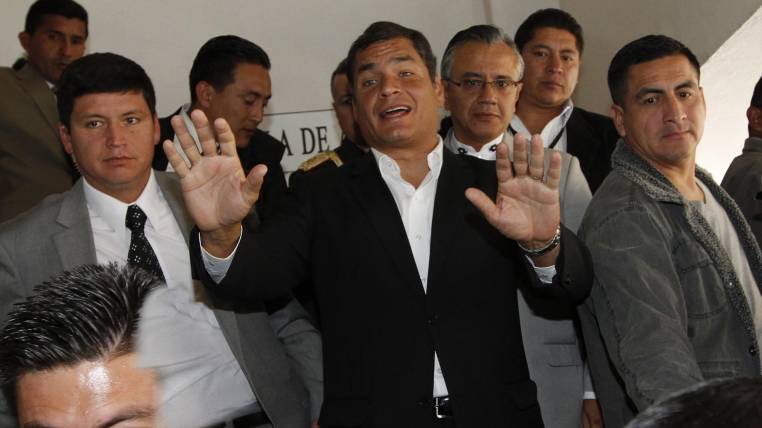 Chatting with former president Rafael Correa, from Belgium; with former Vice President Jorge Glas, while he was facing judicial interrogations for corruption proceedings; and with the hitherto national intelligence secretary, Rommy Vallejo, the conversations show a man frightened by the direction the investigations were taking.

Here is an excerpt from a part of the dialogues maitained on WhatsApp (Spanish only):