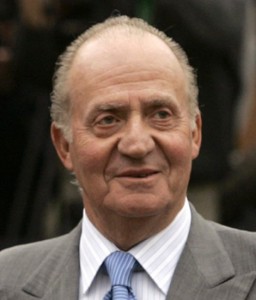 Juan Carlos I, in about a month would enjoy the gauging for civil and criminal cases, which covers all actions of his private life.

The Popular Party introduced today in the Congress an amendment for a draft law to speed up the legal protection of Juan Carlos I, who after his abdication has lost his inviolability.

The text provides the gauging of King Juan Carlos, Queen Sofia, Queen Letizia and the Princess of Asturias Leonor, before the Civil and Criminal chambers of the High Court and includes a transitional provision that paralyzes all proceedings that have been initiated against the outgoing monarch, before the law.

Alfonso Alonso, PP spokesman, said that they have spoken to all the groups, but only the UPN and the Asturias Forum, who are in the Mixed Group, have agreed to join to the amendments.

Alonso added that by July the process could be resolved.

Yasunidos requests intervention of the IACHR to suspend oil activities

Harry Potter returns 33 years old and with his children