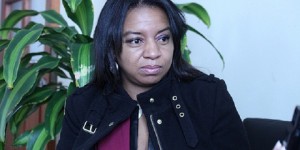 The Assemblywoman of the Alianza PAIS movement, Alexandra Ocles, affirmed that in the Telecommunications bill a transitional provision was included to make possible the recovery of pending values, to the mobile operators that have not yet paid the revenues received by illegal charges .

According to the approved disposal, operators will have 90 days to cancel those amounts and recalled that the National Assembly included the provision in the law that will allow the state recovering the money that operators, Otecel and Conecel, have not paid by illegal charges to the users.

The companies have a pending debt with the State, whose rounding billing to the next higher minute was charged to the users, something that was not met in 1999 after the reverse of the resolution.