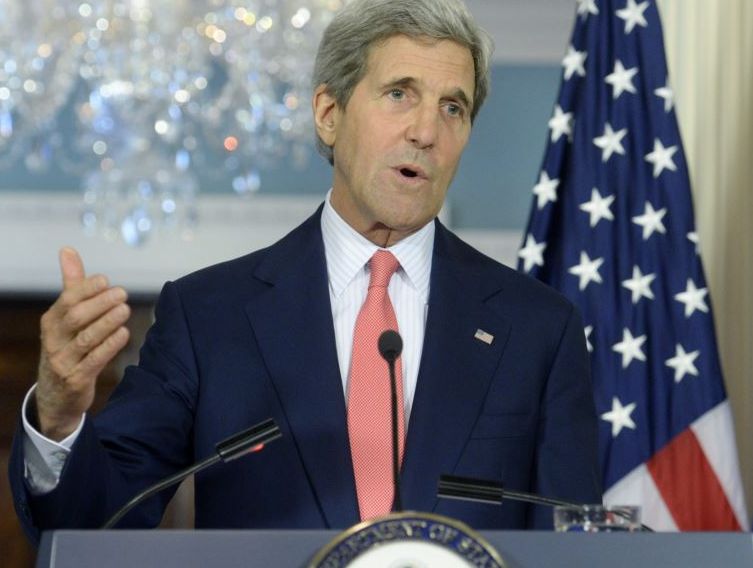 Secretary of State John Kerry has urged the Cuban exiles to look forward, a day after this community in Miami clamored against the “betrayal” of President Barack Obama to normalize relations with Cuba.

“It is time to stop looking back and start moving forward at the interests of Cubans who love liberty and the US,” stressed the Secretaries of State, John Kerry; Trade, Penny Pritzker, and Treasury, Jacob Lew.

The three members of the Cabinet of Obama, who would be involved in the process of normalizing relations with Havana, this Sunday signed an opinion column in the Miami Herald, the main newspaper of the capital of the Cuban exile.

They highlighted the issue of human rights defense, so much recriminated by those who oppose to normalization, reaffirming the “unwavering support” for this.

“The President has made clear that a key focus of these actions include a continuous strong support for the improvement of human rights conditions and democratic reforms in Cuba,” they said.

Roberta Jacobson, Secretary Assistant of state for Western Hemisphere Affairs, will travel to Cuba in January to begin the process of restoration of diplomatic relations that the US wants to culminate with the reopening of an embassy.