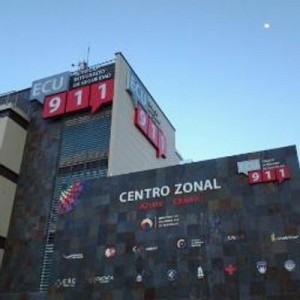 In Ecuador is the 12th central and has a capacity of 150 surveillance cameras, 51 of which have been strategically placed in the 12 cantons of the province of Morona Santiago, whereby Gualaquiza, Huamboya Limón Indanza, Logroño, Morona,Pablo VI, Palora , San Juan Bosco, Santiago, Sucúa, Taisha and Tiwintza are covered.

120 new jobs will be generated. In addition, it is expected that the ECU-911 be an inclusive center for the minority population.