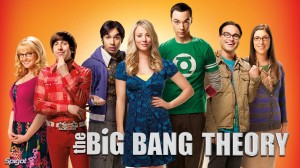 ‘The Big Bang Theory,’ ‘The Good Wife,’ ‘NCIS’ and ‘The Practice’ are the series which have been censored by the Chinese government, for political reasons, according to the Administration of Press, Publication, Radio, Film and TV.

Major `streaming´web sites  as Youku and Sohu, were ordered to remove these programs. This has caused the rejection of the population, who has condemned this arbitrary measure through social networks .

So far, the Internet has enjoyed greater freedom since the Chinese authorities have applied a strict control on foreign films and television programs.