The CAL struggle focuses on names than parties 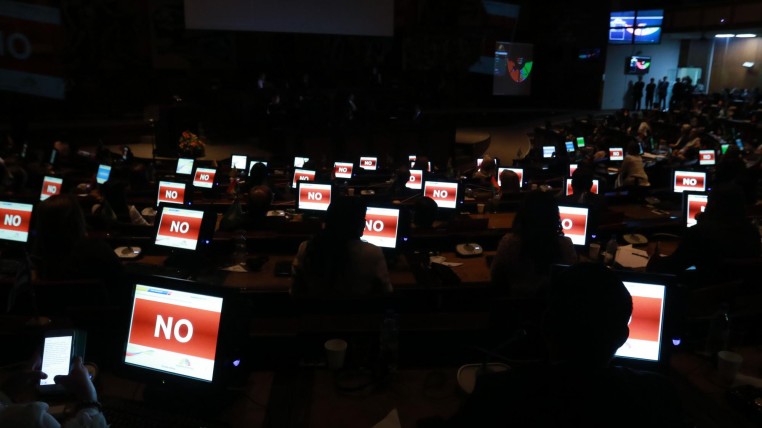 Choosing the fourth member of the Legislative Council of Administration (CAL) is a matter of names, not of coalitions. The opposition depends on the votes of Alianza PAIS to achieve a position.

On Sunday, the president of the Legislature Jose Serrano suspended the voting for that member. Neither the CREO-SUMA coalition nor the National Integration coalition, made up of minorities, managed to convince the ruling majority with their candidates.

Yesterday, the secretary of Policy Paola Pabon said that they have not vetoed any organization. “They must propose open-minded and respectful candidates, in the context of ideological differences,” she said.

Apparently, Guillermo Celi, postulant of the first opposition force, does not meet that profile: he did not get any vote from the ruling party. “He is a very difficult man to deal with,” said a PAIS legislator who asked for anonymity.

The VAT rate will get back to “normality”

VAT refund will go from four to two points