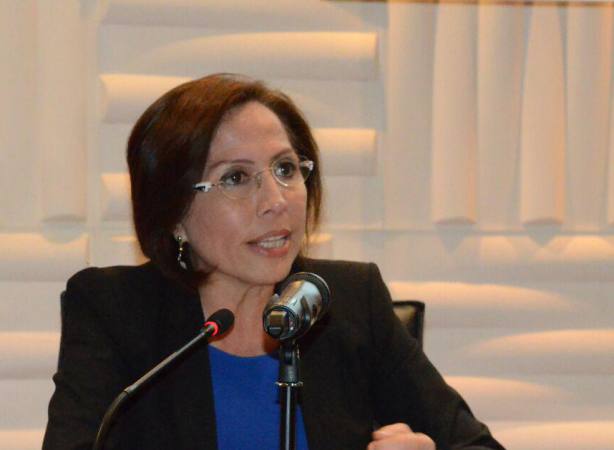 The construction of the north access to the Mariscal Sucre airport, the Collas-Tababela route, had an increase in its original value of $ 111’151,369.15.

This is deducted from an investigation conducted by the National Audit Office between September 1, 2012 and June 30, 2015, to the construction of this work, in which the former Minister of Transport and Public Works María de los Ángeles Duarte signed two “addendums” to the original contract that emerged as a “concession contract” with the Panamericana Vial company (Panavial) in 1996.

In total, the increase due to “technical changes introduced by Panavial” totaled $ 111 million. This resulted in a penalty for $ 111 million against Duarte.
There were 21 essential clauses in the contract that could not be modified, but “these were changed without privileging the public interest.”
The work was inaugurated by former President Rafael Correa in July 2014. This newspaper requested a response from the defense lawyer of Duarte, but he stressed he would not give statements. (I)

Moreno: “We will not take any adjustment measure that affects the Ecuadorian people”