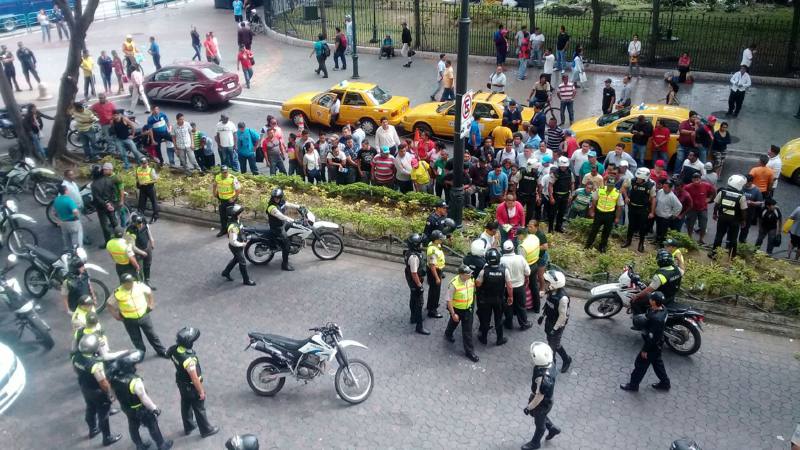 Any technological platform that provides taxi services must operate with official units is the condition of the Municipal Transit Authority (ATM). Cabify has worked in the country for a year but with not legalized cars.

Manager of the company in Guayaquil Santiago Borja said yesterday that since last June a group of formal taxi drivers had joined the company, who have received training regarding the utilization of the platform and customer service protocols.

Meanwhile, Uber Communication Manager for Latin America Cristina Villarreal said last Wednesday that they do not plan to include professional taxi drivers or yellow cabs in their service.
She claimed that they offer a particular service that has already been regulated in other countries and they have had approaches with the authorities for that end. (I)

Gender-based violence will be fought from the state, announces Lenin Moreno